The New Marx, capital in the 21st century and fortunes disputes

It is not often that a volume of nearly 700 pages that deal economy, loaded with figures and technical data, to captivate both civil society and business leaders in the political elite and academics. “Capital in the Twenty-First Century” demonstrates that the rich continue to get rich, accumulated wealth does not contribute to society, while capitalism needs tax reform to prevent the perpetuation of the situation.

The work of Thomas Piketty, intensely analyzed and commented in recent months has revived global debate on social inequality, sparking vigorous reactions. The unusual best-selling author who proposes as solution the introduction of a ” wealth tax ” globally to ensure redistribution has been described as a ” modern Karl Marx ” or ” Marx 2.0 “. Some commentators believe that the new momentum of the debate could lead to a fundamental change of the thinking in the economic policies.

“Capital in the 21st Century” is based on more than 10 years of research work of Piketty and several economists and details the historical variations in the rates of concentration of income and fortune. Based on these data, Piketty outlines the evolution of inequality at the beginning of the industrial revolution. In the 18th and 19th centuries, west – european society was strongly stratified, and the fortune was controlled by a few wealthy families who formed the dominant caste on a rigid social structure.

The situation persisted, although industrialization has generated the growth workers incomes . The chaos unleashed by the First and the Second World War and the Great Depression disrupted this social model. Imposition of higher taxes, accelerating inflation, cascading failures and the rise of the welfare state have dramatically reduced the influence of big capital and provided for a period, relatively egalitarian distribution of income. But the shock effect of the first part of 20 century died, and concentrated wealth search to again impose, believes Piketty. The Economist supports that, in many ways, big capital importance in the modern economy is approaching the level of the prior period of First World War.

Based on these historical premises, Piketty develops a theory of capital and inequality, explaining that, as a rule, great fortunes grow at a rate faster than the economy. Thus, in an isolated system, the rate of economic expansion faster than the growth rate of concentrated fortune reduce their importance in society, while weaker economic growth strengthens it. According to french researcher, the situation can not be reversed than government intervention or a period of economic boom generated by technological progress or population growth.

This way, Piketty recommends the governments to adopt a global tax on fortune to prevent economic and social tensions generated by inequality.

The book attracted many criticism. In theory, getting a good return on capital becomes more difficult as the fotune expands. Also superrich today owes its predominant welfare to work and innovation, rather than inheritance. Some commentators accuse Piketty’s findings as ideologically motivated rather than scientifically. However, even skeptics appreciates the ” Capital in the 21st Century ” in the debate, given the huge volume of data processed by the team of the french economist .

The most visible attack on Piketty work came from the prestigious publisher Financial Times, accusing figures transcription errors, handling data to reach the preferred conclude or inaccurate description of the quoted sources . British newspaper claims that, these shortcomings once corrected , the inequality conclusions would be different.

In response, Piketty admits that imperfections in data collection analized, but not serious enough to undermine the main conclusion that social inequality widens.

” People of the FT are ridiculous because all contemporary commentators admit that the greatest fortunes have grown faster ( than the economy ). Financial Times suggestion that these imperfections change by something the conclusions that I drew is not fair, because does not change anything. Other recent studies conducted from different sources, confirms my conclusions, ” says the french economist in an interview to AFP. FT rejected Piketty’s accusations .

Social inequality is one of the most controversial features of capitalism, and the debate on the current distribution of wealth returned after the global crisis triggered by the bankruptcy of Lehman Brothers in 2008. “Capital in the 21st Century” brings the right time, an important contribution to the discussion. Piketty succeed to demonstrate a persistent problem of the system, but does not propose a realistic solution. “Reform” designed by the french economist assumes a global tax on capital without taking into account other ways out, as the growth acceleration of economy .

The author does not discuss in detail the advantages and disadvantages of the proposed solution, ignoring the possible negative effects on investment or innovation. Piketty also focuses on taxing the superrich without taking into account the possible measures that would broaden the base of holders of capital. Taxes on capital belong to a coherent economic policy, but can not be the main pillar of a system to ensure broad prosperity. 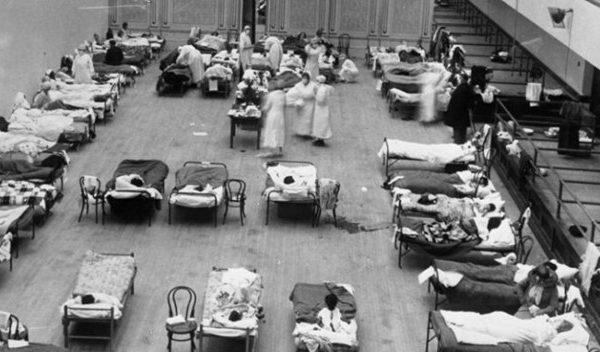 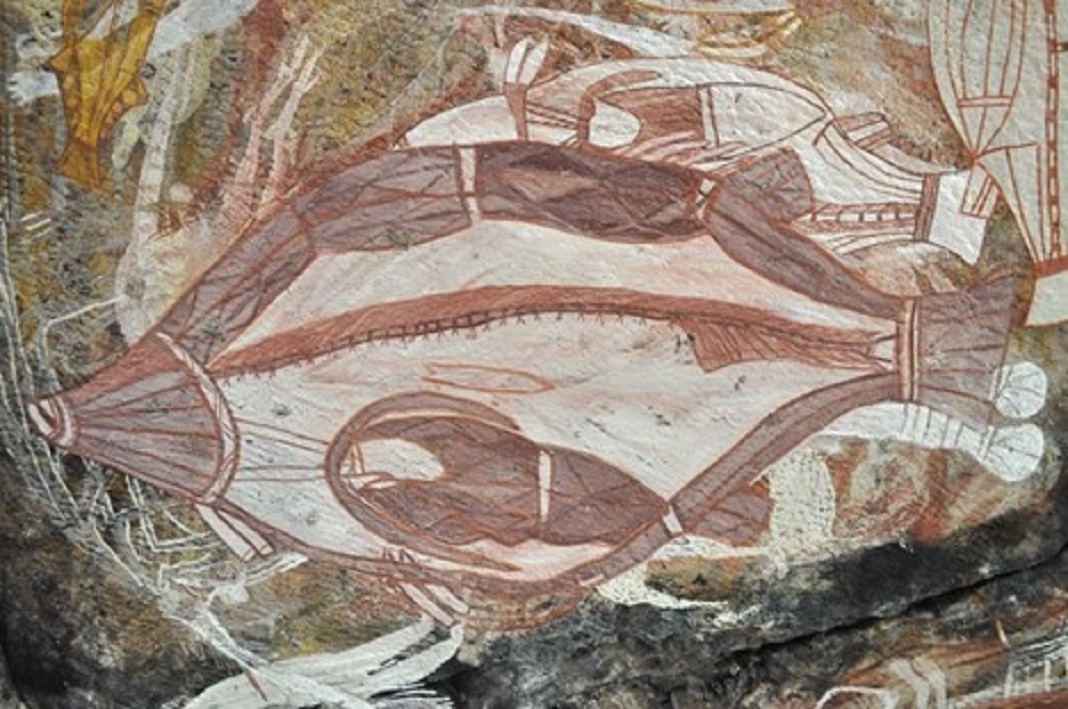